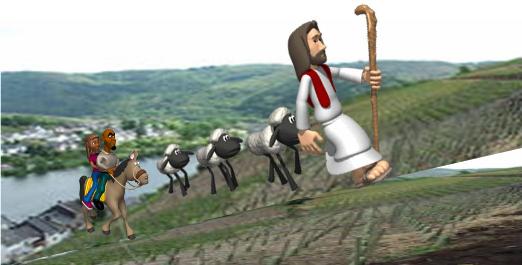 Figure 61: In ancient times, people and animals used to reach their destination by choosing steeper ramp

•      All kinds of animals use inclined planes when they choose their path up a steep hill, and people have used them about 200,000 years ago.

•      By the time of Old Kingdom Egypt, about 2500 BC, people were building their own earth ramps to move heavy stones for the Pyramids.

•      The first staircases invented were also a kind of inclined plane.

•      It is easier to push or roll an object up an inclined plane than to lift it directly.

•      A sloping plank is used while loading barrels into a truck. 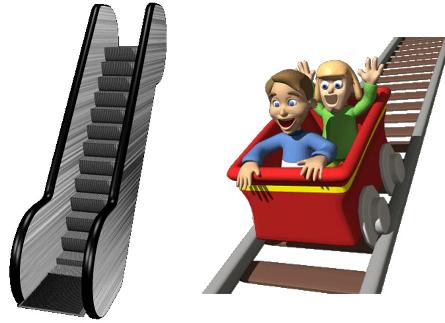